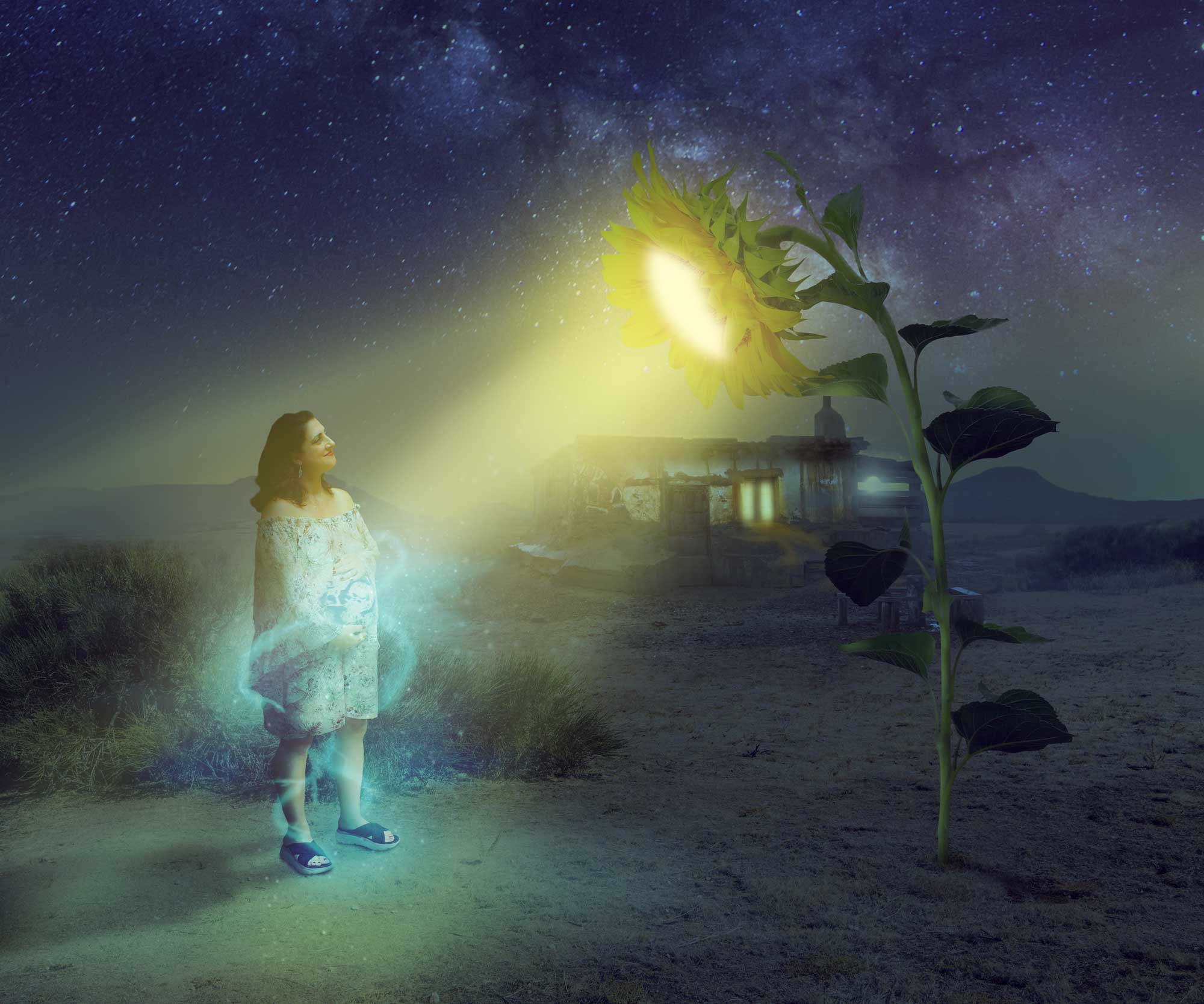 How To Turn Grief Into Joy

Since Christmas of 2019, when it was announced to me that my wife was pregnant with our 2nd child, I was overjoyed and filled with anticipation to meet the little guy. After meeting with the doctors and running the pregnancy algorithms which, if I must admit, I still don’t understand to this day, the due date was set for August 27, 2020. The stage was set, but little did I know what was to come.

In the early Spring of 2020 the COVID-19 pandemic began to run rampant in the United States. The following month, I was laid off of work due to the pandemic. It was clear before summer ever hit that my son was going to be born into a very precarious situation. But it was okay as far as I was concerned because the due date wasn’t until the end of August. There was still plenty of time for me to land a new job and get back on my feet. Right?

Weekly job searches turned up as empty as the shelves for toilet paper and cleaning materials in the supermarkets. The only work I could find was helping my sister make face masks, which only served as a daily reminder of the kind of world my newborn was going to be entering.

On the evening of Friday, July 24, 2020 – still a good 5 weeks away from the arrival of my son – my wife’s water broke and ushered in an entirely new scenario. The baby was coming early and my situation had not changed one bit. But life doesn’t care about the schedules that we map out for our lives. A newborn baby doesn’t care about the pregnancy algorithms mapped out by a think tank of doctors. Moreover, God’s will doesn’t ask us if we’re okay with his timing, and praise the Lord for that fact.

On Sunday morning, July 26, 2020, as my son was delivered into this world, the reason for God’s timing became abundantly clear. Not only had the umbilical cord been wrapped twice around my son’s neck, but there was also a perfect knot tied into the cord. It was evident in that moment – not only to me and my wife, but also to the doctors and nurses – that had my son waited those additional 5 weeks as planned, my wife would have ended up delivering a still born baby instead of the beautiful and healthy son that she did (despite the premature birth). Christian Luke Adams entered the world on God’s timing and in God’s will, and not based on whether my work status had changed or not. Man’s due date would have led to a horrific event where as God’s due date was a true blessing.

I’m reminded of a moment, nearing Jesus’ moment on the cross, where his disciples were confused about something he had said. Here is a verse with part of his response to them. It is a verse that has taken on a deeper meaning to me as of late and I would like to share it with you:

“A woman giving birth to a child has pain because her time has come; but when her baby is born she forgets the anguish because of her joy that a child is born into the world.” John 16:21

What I would like to focus on for a brief moment is the idea that there is grief in life, much like a woman giving birth, yet the result of the pain and suffering is endless joy. This is a concept that has been my lifeline every day since finding out about my wife’s pregnancy, because it is a concept that is rooted in an attitude of the end result. It’s all about the end game. The grand finale. This makes sense if you think about it because God’s will – or “thelema” in the Greek – is a word that is focused, not just on the will, but rather on the result after having exercised his will in one’s life. It was God’s will for Paul to be an apostle (Ephesians 1:1). It was God’s will for the disciples to suffer grief at the death of Jesus, only to have that grief turn into joy upon the resurrection and ascension (John 16:17-33). It was God’s will for my son to be born premature in order to spare his life.

So what does all of this mean?

Too often in life, we focus on the sufferings, the pain, the trials, and never focus on the end result. If a woman giving birth only focused on the pain, and never on the adorable child to love and hold afterwards, how much different would the delivery process be? It wasn’t as if my wife could have said, “Nope! This hurts too much. I’m done pushing. The baby can just stay inside of me.” That’s not an option. The baby is coming one way or the other. It’s inevitable. Much like the pain and suffering – and even death – of this physical life that we endure. The pain doesn’t stop because we want to throw in the towel. It doesn’t work that way, yet we tend to only focus on the pain and never allow the end result be the driving factor that helps us to overcome the suffering. As Jesus said at the end of the 16th chapter of John’s gospel:

“I have told you these things, so that in me you may have peace. In this world you will have trouble. But take heart! I have overcome the world.” John 16:33

It’s time for us as believers in Jesus Christ to stop just having a head-knowledge belief in Jesus, and rather allow our belief, faith, and love to help us overcome the trouble that is promised to us. Jesus didn’t say that you might have trouble in this world. He guaranteed it. But why focus on the inevitability of suffering? Why not reframe your attitude to be in the likeness of that of Christ Jesus (Philippians 2:5)? Why not take heart by focusing on the other guarantees that we have in Christ?

“Blessed is the man who perseveres under trial, because when he has stood the test, he will receive the crown of life that God has promised to those who love him.” James 1:12

The question for us all today is do we truly love Jesus with our whole heart, soul, mind and strength (Matthew 22:37)? Do we trust him as Lord of our entire life? Or are we too busy playing religion? This world is not getting any easier to traverse. (For a great example of a man standing strong and alone in the face of adversity, watch this video of NBA basketball player Jonathan Isaac interviewed after not kneeling during the National Anthem) The push against true godliness is getting stronger. Are we ready to stand strong despite the adversities, sufferings, pains and deaths in order to honor the Lord our God? Where are you at today with the trials you’re facing? What is the end game that you’re focused on that will help you overcome and pass the test? Jesus tried to get his disciples to understand the end game when he was with them. He told them of the grief they would feel upon his death. But the end game – a resurrected life in full, heavenly glory – would bring a joy to them that could never be distinguished. Why? Because they had the promise of that same resurrected, glorious body through him. And we have the same promise. We’re not going to find it by protesting, fear-mongering, breeding hatred, or defacing public property. We won’t even find it in the pews of a church or in the swagger of a pastor. We will find it in the loving arms of Jesus Christ.

Now that’s a promise worth taking to the bank.

3 thoughts on “How To Turn Grief Into Joy”